The GBI is investigating the shooting death of a Douglas man in Lanier County over the weekend.

The Georgia Bureau of Investigation Douglas Regional Office was requested by the Lanier County Sheriff’s Office to conduct a death and aggravated assault investigation after the Saturday night shooting.

Preliminary information indicates that on Saturday, June 18,  at 10:46 p.m., someone called 911 and said that there were people shot on Hwy. 221 North near the 12-mile marker in Lanier County. Deputies arrived on scene and found Savion McRae, 18, of Douglas, and Tremayne Newton, 17, of Willacoochee, with gunshot wounds. McRae was deceased at the scene and Newton was taken to South Georgia Medical Center in Valdosta where he is in stable condition. A third man, Takevion Strozier, 20, of Douglas, Georgia, was admitted to the Coffee Regional Medical Center for treatment of a gunshot wound and was released.

The three men were shot while traveling in a vehicle on Hwy 221 by gunfire coming from another vehicle. Reports indicate the men had attended a party in Lakeland prior to the shooting. The GBI Medical Examiner’s Office in Pooler will complete an autopsy on McRae.

This investigation is active and ongoing. Anyone with information is encouraged to contact the Lanier County Sheriff’s Office at (229) 482-3545 or the GBI Douglas Office at (912) 389-4103. Anonymous tips can also be submitted by calling 1-800-597-TIPS (8477), online at https://gbi.georgia.gov/submit-tips-online, or by downloading the See Something, Send Something mobile app.

Once the investigation is complete, the case file will be given to the Alapaha Judicial Circuit District Attorney’s Office for prosecution. 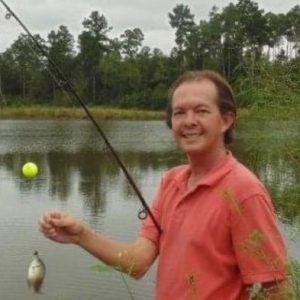 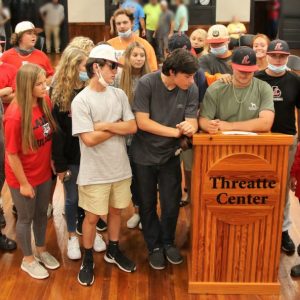